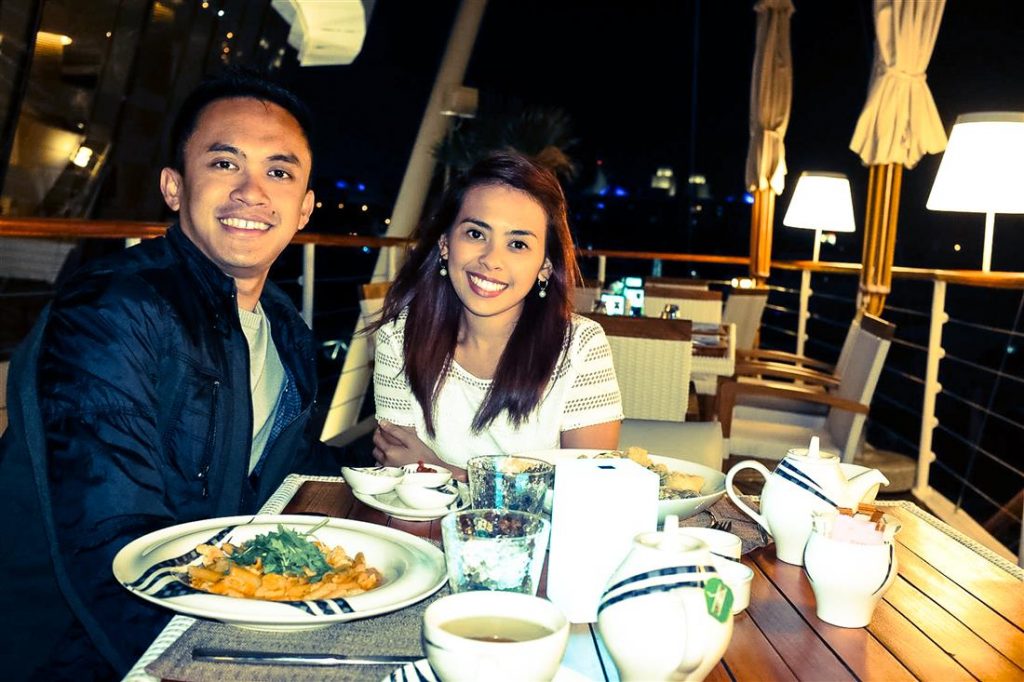 This was not our first date. We were too occupied by the love in the air during that time that we never took a photo.

I arrived at our meeting place at least an hour earlier. This was in Abreeza Mall, Davao, Philippines. We agreed to watch a movie so I checked the cinema timings and bought tickets. I probably went at least 3 times in the toilet, washing my hands because it didn’t smell good. I have a sweaty palm — that’s why. And I was clearly anxious to make a good impression.

We decided to meet at McDonald’s since we coined it as a “Cheeseburger Date”. As she arrived, I kept staring at her lips. Her frequent smiles made her lips shaped like a heart. She wore a magenta long-sleeves top. She told me she wasn’t sure about my preference so she ended up wearing something a bit conservative. Hannah didn’t eat cheeseburger though, she just had water.

We watched Sherlock Holmes: A Game of Shadows. While seated next to each other, the scenario we found ourselves in was like in typical chick flick movies — you know, the scene in which the couple’s hands were so close to touching, waiting for whoever makes the next move. Tension’s rising.. Will it happen or not?

So.. I asked if I can hold her hand. I didn’t wait for her to respond. I just did it. We held hands until the movie credits appeared on the big screen. And even after the movie.

I told her I have sweaty hands problem. She said, “Cool!”. In my mind, I thought, “I guess it’s cool for now, let’s see later on”. A few years later, she no longer thought it’s cool. I kept teasing her and reminding her about our first date. 😀

After the movie, we then went to Matina Town Square, had pizza and continued our conversation.

Rain started to pour. We took a cab and dropped my wife to her best friend’s place and got a kiss.. on the cheek.. and we bid goodbye.

That was the start of our forever. 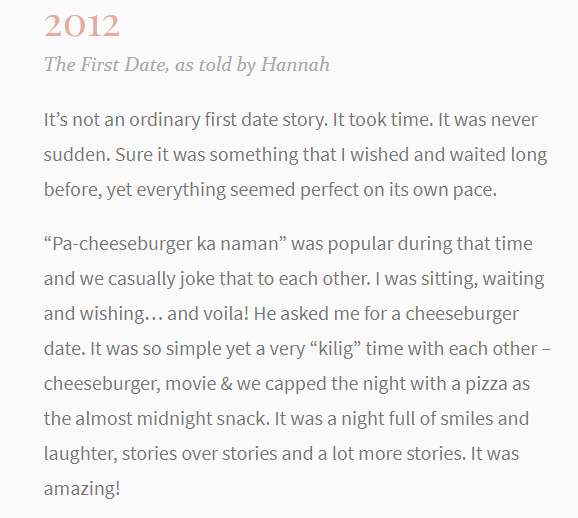 Hannah’s version of the story. From our wedding website – jamesxhannah.com

P.S. I proposed to her at the same spot where we had our first date. 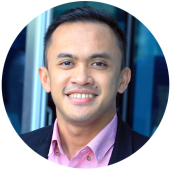 I'm here to help you create the legacy you want to leave with the stories you tell. My personal home online is at jamesbacarro.com #infinitelearner 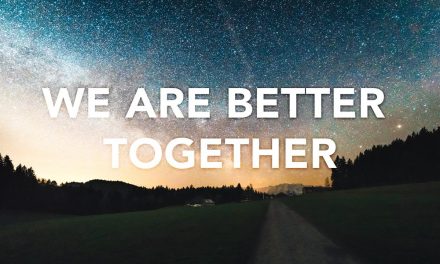 The Future Belongs To Communities 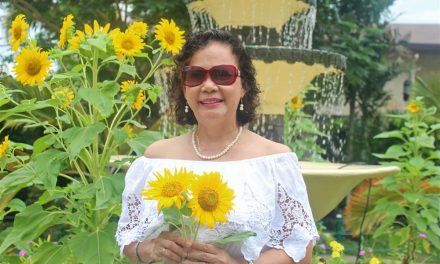 At 55, I Honor My Dear Departed Parents Thru The Elderlies 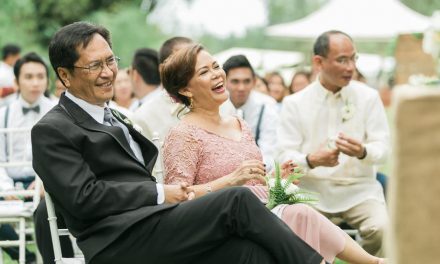